The following is a repost of an article that first appeared on the now-defunct christiansongwritingtips.com website.

As the writer alludes to with the title, you’re gonna receive feedback from your mom and friends that aren’t going to make you a better songwriter.  Are you ready to take your songs to the next level?  Please visit https://songs4god.net/how-to-be-a-worship-songwriter.

In the world of songwriting, there’s one person who you can always count on to love everything you do: Mom. She’s your biggest fan. She’ll play your CD for the delivery guy, and he’ll like it, too. How could he not?

Moms are good at that, and that’s one thing we can count on them for. Support. If we don’t press in and strive for criticism instead of just praise, though, we’ll never become anything more than hobbyists.

So while the world is getting ready to honor Mothers for everything they do (*hat tip* and happy Mother’s Day!), we’re going to help them out. Today, we’re going to talk about the things that they won’t tell you.

Here are ten hard truths that you won’t hear from your loving mother.

1. “You don’t have a hook.”
Writing a song without a hook is like going fishing without one. Sure, you can do the work, but you aren’t going to get results. It’s important to remember that’s exactly what we’re doing when we write a song. We’re fishing for people’s attention. The hook is what wraps a song up in a single line and makes it memorable. It tells your listeners what you’re trying to say. Without the hook, you’re not going to catch them. They won’t even bite.

2. “What is this even about?”
Dove award nominated singer-songwriter Russ Lee once told me that a well-crafted song isn’t just about having a strong hook, but the entire song needs to be written around that hook. A great song is written like a wagon wheel: Your hook is the hub in the middle, and every line needs to connect (relate) to that hook in some way. All too often in amateurland, the verses just go off on a tangent that has nothing to do with the central thought of the song.

3. “This is just too wordy.”
For crying out loud, it’s not a poem. This isn’t a novel. We’re not writing a thesaurus here. Keep it short, and don’t use twenty mediocre words when six strong ones will do.

4. “Who even talks like this?”
Some songwriters use their song as a chance to show off their vocabulary, twisting and turning their words to be cute. Others get lazy and invert their words to force a rhyme, settling on a lyric when there’s a better one to be found. If you’re not writing like you speak, your listeners aren’t going to listen for long.

5. “Your song’s too long.”
Because it is. Try to wrap it up in under four minutes. 4:30 at the very most, if it’s really driving something home well.

6. “It’s trite and cliche.”
This is definitely one that your momma won’t tell you, but it’s one that a lot of people need to hear. The fact is, nobody needs to rehash something that’s been done over and over again if they’re presenting it in the exact same way. When you write a song, it needs to bring something fresh to the table. There’s nothing new under the sun, and you can speak about the same topics, but you need to shine fresh light on the topic. Bring a new perspective.

7. “It’s amorphous.”
Or maybe “There’s absolutely no structure here.” There’s a reason that over 80% of the popular songs on the radio are in VCVCBC format: It’s because that’s what works. If you aren’t sticking close to commonly-accepted convention, people have to think about how you’re presenting your song. If they’re spending energy focusing on HOW you’re saying it, they’re not listening to WHAT you’re saying… and the content is the most important part.

8. “It’s confusing.”
She also won’t tell you, “It’s too deep.” Some songwriters try to cram five ideas into one song, and that’s too many. Two ideas is one too many. It’s easy: One idea can be multiple possible songs if you present it differently, but one song can only ever be one idea.

9. “It’s a filler song.”
In the 60’s, nobody complained about this. You had to have an album full of songs, and only a few of them had to be smash hits. Ultimately, they had to buy the entire album if they wanted one song. With digital downloads overtaking the music industry, EVERY song has to be good now. If they don’t like it, they won’t buy it. If they don’t listen to it, it’s wasted energy. It might as well hit the cutting room floor.

10. “My opinion doesn’t count.”
Everybody’s mother thinks their kids hung the moon. Every church body thinks their local songwriter is a star. What really matters is seeking criticism, not praise. It’s the tough words, the qualified people who tell you what doesn’t work and how to fix it, that will ultimately make you better at your craft. If you’re not getting better, you’re not becoming more effective, even in a Kingdom economy. And if we’re not being effective, then why are we doing this?

Besides, our mother’s guaranteed to love our work either way. 🙂 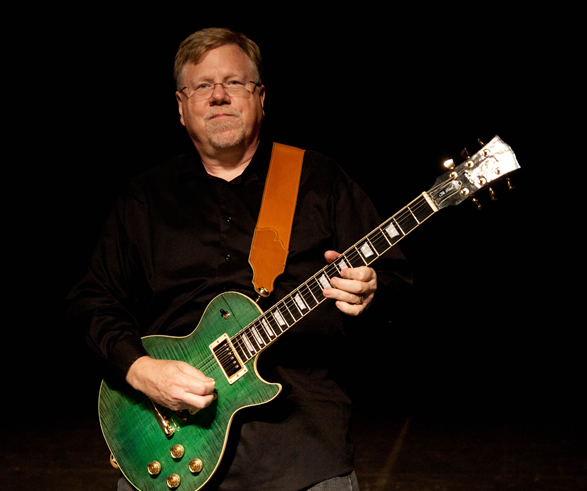 Steve Cass is a veteran songwriter and worship leader. He founded the label Solid Walnut Music and distributed their albums to Christian radio stations in over 15 countries.  He is the Founder of the Arizona Worship Songwriters Association, and is married to Lisa with grown children David and Christy. 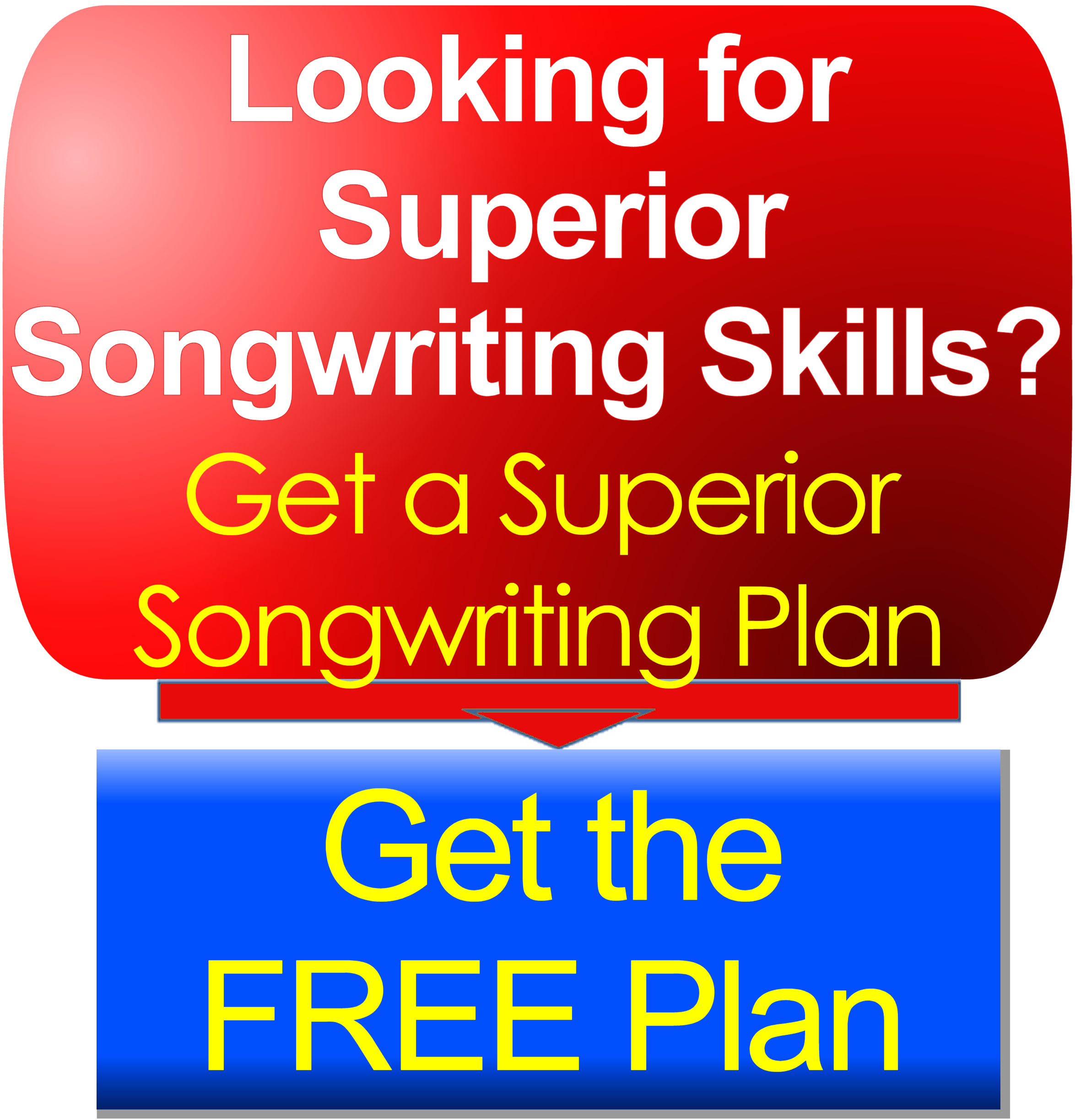